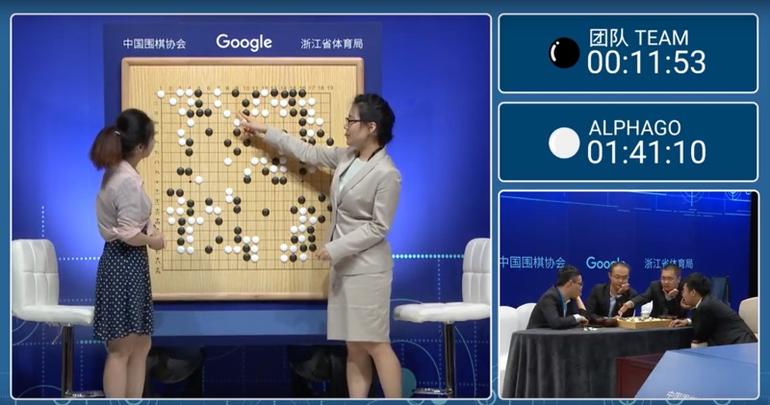 Artificial Intelligence is getting scary smart, and Google is the running. (of course) Their AI platform is integrated into playing the Game of “GO” which is the oriental version of chess really…and highly regarded strategic game in many circles. Google’s computerized version of the game, named AlphaGO, took on 5 top players AT ONCE and came out victorious. Even the best chess games, up to now, have been beatable by the champs…but soon, the computers will always win. (which takes the fun out of playing really) …but it does say something for AI. Anyway, you can read the article about the match-up here: Artificial Intelligence is getting scary smart!

Toggle the Widgetbar
Do NOT follow this link or you will be banned from the site!